“The first time I saw Remy Charlip, he was 71, wearing a yellow raincoat and hat, and riding aloft upon the hands of a dozen beaming, stark-naked men. The work was “A Moveable Feast,” Charlip’s commission for the 2001 Lesbian and Gay Dance Festival, and what truly made the dance memorable was not the contrast of muscled bodies with Charlip’s lightly liver-spotted skin, not the perfect comic timing as Wagner’s “Tristan und Isolde” swelled. The unforgettable element was the youthful joy radiating from Charlip’s face. The crowds loved it.

San Francisco choreographers have loved Charlip since he moved here in 1989. A founding member of the Merce Cunningham Dance Company and the author and illustrator of 33 children’s books, Charlip quickly became a mentor, advising the risk-taking collective Contraband, collaborating with Margaret Jenkins, lending choreographic ideas to everyone from Axis Dance to Oakland Ballet.

Naturally, then, choreographers were the first by Charlip’s side when he suffered a potentially debilitating stroke last Halloween.

“He’s not connected to his family of origin,” said performance artist Keith Hennessy, one of a dozen friends on a roster of 24-hour attendants who cared for Charlip after his release from the hospital. “What we discovered after the stroke was, guess what, we’re his family.” 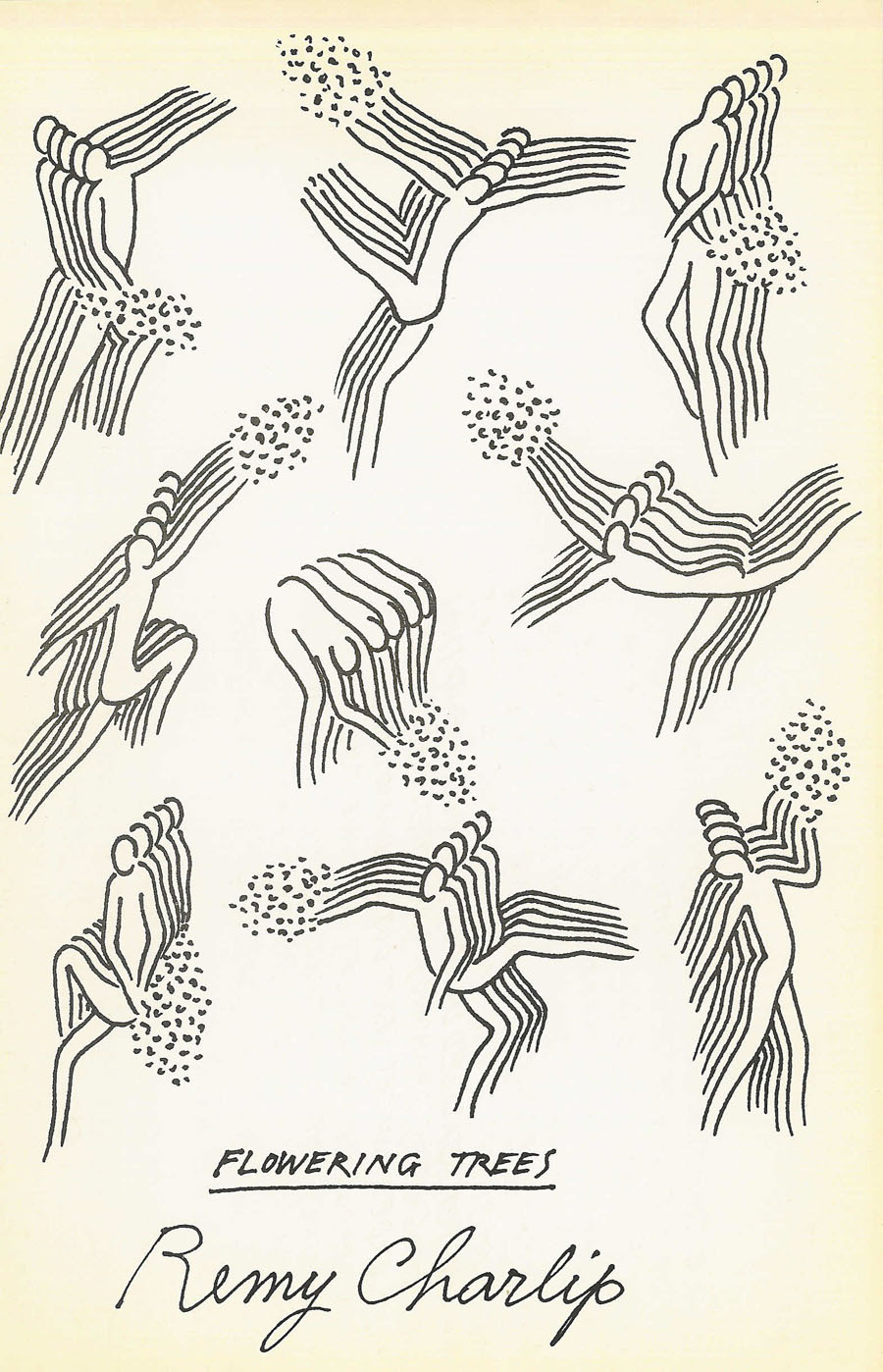 One of Remy Charlip’s “Air Mail Dances.” The drawings show the dance’s key moments. The performers are then free to choreograph the spaces in between.

At first Charlip could hardly speak or move. The friends set up a committee to make decisions about health care and living costs, provide physical therapy in the Alexander Technique — of which Charlip is a practitioner — and to visit and read to him. Today, Charlip can speak and write, though he often confuses words and numbers, and is beginning to use the telephone. But his admirers are not content to stand idle. “The way we know how to help,” Hennessy said, “is to put on a show.”

The range of performers in Saturday’s “Every Little Movement: A Benefit for Remy Charlip” testifies to the breadth of artists he’s inspired. The lineup includes everything from the raucous political diatribes of Dance Brigade to the serene aerial work of Joanna Haigood to the quirky dreamscapes of former San Francisco Ballet principal dancer Julia Adam. The dancers hope to offset Charlip’s medical bills, but just as passionately, they want to spread appreciation for a singular artist they adore. ”

The story includes a great photo of Remy in all his irrepressible whimsicality; for the whole thing, click here.