On June 22, 1986, Stan Howard was stabbed in his bed, his ten-year-old daughter Rachel asleep in the next room. His murder remains unsolved. In this widely acclaimed memoir, Rachel Howard creates a vivid portrait of Central California in the 1980s–an arid land of strip-malls and fertilizers–and of her flawed but loving father, a Rod Stewart fanatic. Told in unadorned, unsentimental prose, this tale of reconciling with the past provides a richly psychological examination of murder’s aftermath. 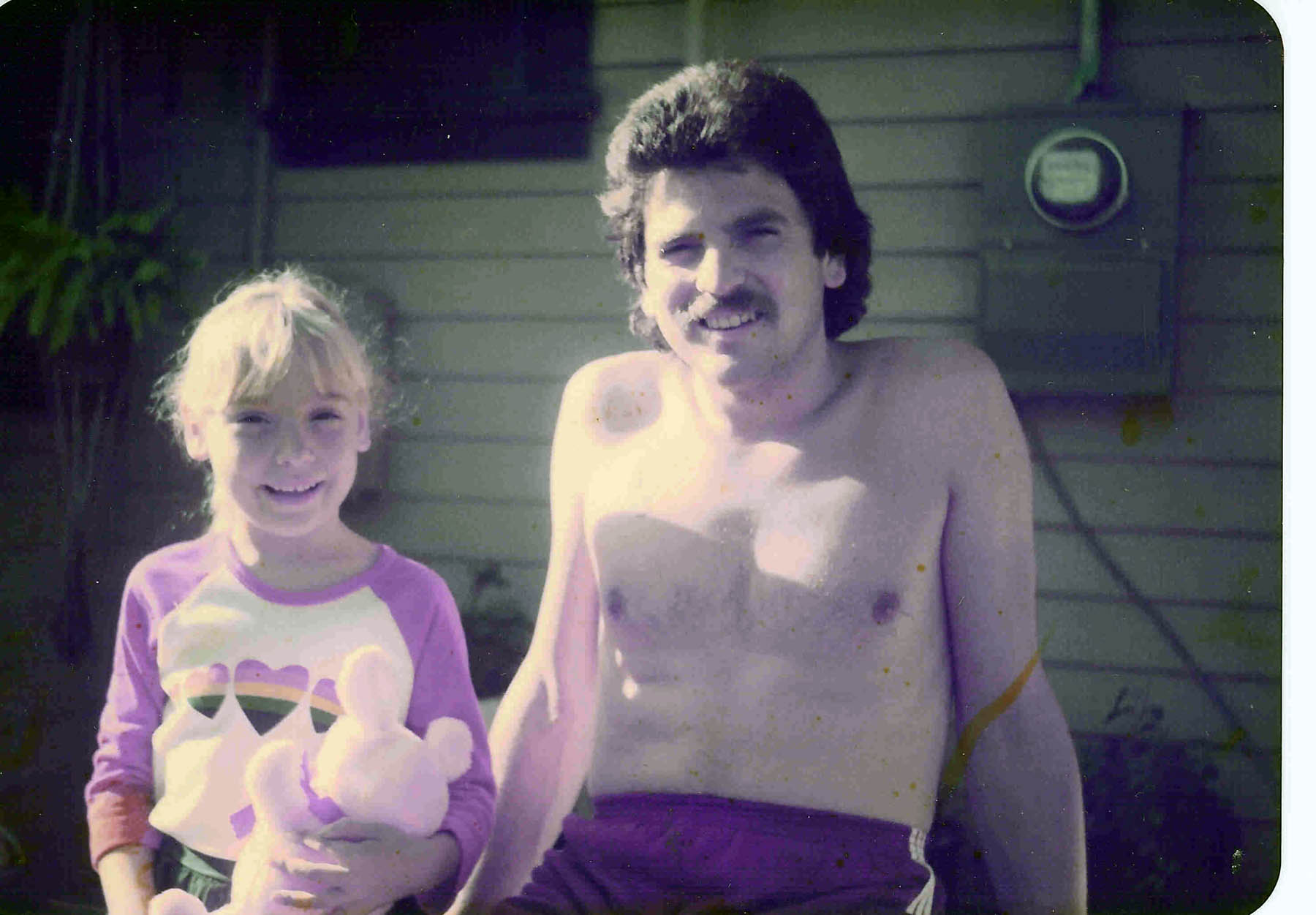 Rachel was interviewed about the book by Ira Glass for an episode of This American Life. You can listen to that interview here.

**A note from Rachel to those who have lost a relative or friend to violence: I highly recommend getting in touch with Parents of Murdered Children. They have chapters throughout the United States. Also, here is the Atlantic Monthly article about murder survivors that changed my perspective and my life: A Grief Like No Other, by Eric Schlosser

Praise for The Lost Night:

“As a detective, Ms. Howard fails. She never learns the identity of her father’s killer. But as a memoirist, she succeeds brilliantly. “The Lost Night” is enthralling, a skillfully narrated story that begins as a tale of detection but quickly becomes something more.”
–The New York Times
Click here for full review.

“[T]urns out to be nothing like the narrowly focused true-crime narrative that the subtitle leads you to expect. Most of it is Ms. Howard’s own story, and that part is at least as involving as the appalling tale of her father’s murder, if not more so . . . Indeed, no small part of the force of “The Lost Night” comes from its author’s startling lack of self-pity . . . a quintessentially American narrative of self-creation and redemption, a postmodern “Gatsby” with a hard-earned, doubt-tinged happy ending. I don’t know when I’ve read a better first book.”
–Wall Street Journal

“Powerful . . . more intense and real than your typical true-crime story . . . this heartfelt memoir is about one young woman reconciling with the past, and in that process discovering the difference between loving the living and missing the dead.”
–San Francisco Chronicle
Named a Best Book of 2005

“Howard, an arts writer for the San Francisco Chronicle, delivers a stunning debut. Forgoing the true-crime treatment, Howard remains restrained, her focus on the broad emotional panorama of the story instead of lurid details and self-pity. In crisp, unadorned prose, she explores broken families, drugs, rural California, and the hard emotional work of remembering.”
–Bookmarks Magazine

“Heartfelt . . . illuminates a bond between father and daughter that neither time nor death can undo.”
–Washington Post

“This refreshingly honest memoir isn’t your run-of-the-mill true crime mystery . . . a penetrating journey into the nature of memory, both suppressed and imagined, and the resulting traumas that reverberate for decades after such a violent loss.”
–Bookslut

“An abundantly candid and dramatically riveting account of one young woman’s courageous determination to understand the unfathomable.”
–Booklist

“Unfolds with the urgency of a thriller . . . clear-sighted, propulsive prose . . . What begins as a quest for justice winds up a complex, compulsively readable meditation on the nature of reconciliation, whether it is with your family, your past, or yourself.”
–Elle.com

“Not an attempt at vengeance but rather a profoundly personal account of a California Central Valley childhood defined by chaotic family life . . . poignant.”
–Publishers Weekly

“An uncommon glimpse into the aftermath of a murder as seen through the eyes of one of its peripheral victims . . . a haunting portrait of a father-and a night-lost but a family found.”
–Library Journal 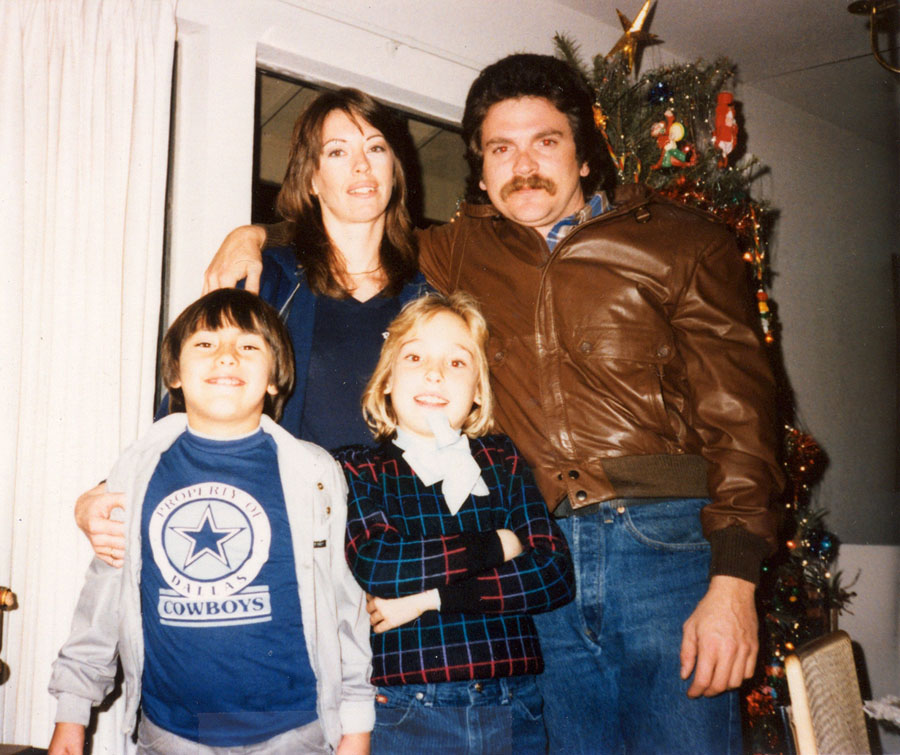